The terms quality and experimentation describe the legacy of the 1960s. But where will architecture and interior design be, 60 years from now?  On the occasion of Detail’s 60th anniversary, Peter Ippolito reviews the past and ventures an outlook on the future.

What is the legacy of the 1960s in architecture?
The design aspirations of a generation that set to work with great optimism and commitment to progress –   whereby this commitment to creating a world took place against the background of an established order that was in the process of breaking up. For this reason the sixties were a very exciting decade. Personally I connect those years with the terms quality and experimentation and the breaking of traditions and customs. Finally, the sixties were also the decade that saw the birth of my generation, which had inherited previously unknown privileges, including growing up in peace and prosperity. Today I wonder whether we really made good use of this opportunity.

When did you first encounter Detail?
Detail was one of the first specialised magazines that I read as a student. For me it was and still is a valuable tool for understanding how architecture becomes reality.

Where do you think architecture will be in 60 years’ time?
Most definitely it will be somewhere different to what we imagine today. Personally I hope it will become more process-oriented, more integrated and less delimiting and thus more mutable enabling flexibility in use. Also a great deal more sustainable in its construction and its life cycles. Finally, I think digitisation and the designing and use of architecture will fundamentally change.

Peter Ippolito studied architecture in Stuttgart and Chicago. During this period he was an assistant to Prof. Ben Nicholson (Chicago) and collected valuable practical experience in the studio of Daniel Libeskind (Berlin). He set up Ippolito Fleitz Group together with Gunter Fleitz in 2002. Over the years this multi-disciplinary design studio has built up an impressive international reputation for its interior architecture, communication and product design projects. Many of the studio’s projects have won prestigious awards, including iF Golds, red dots and ADC Awards. In 2015 Peter Ippolito and Gunter Fleitz were the first German interior designers to be admitted to Interior Design magazine's prestigious ›Hall of Fame‹. 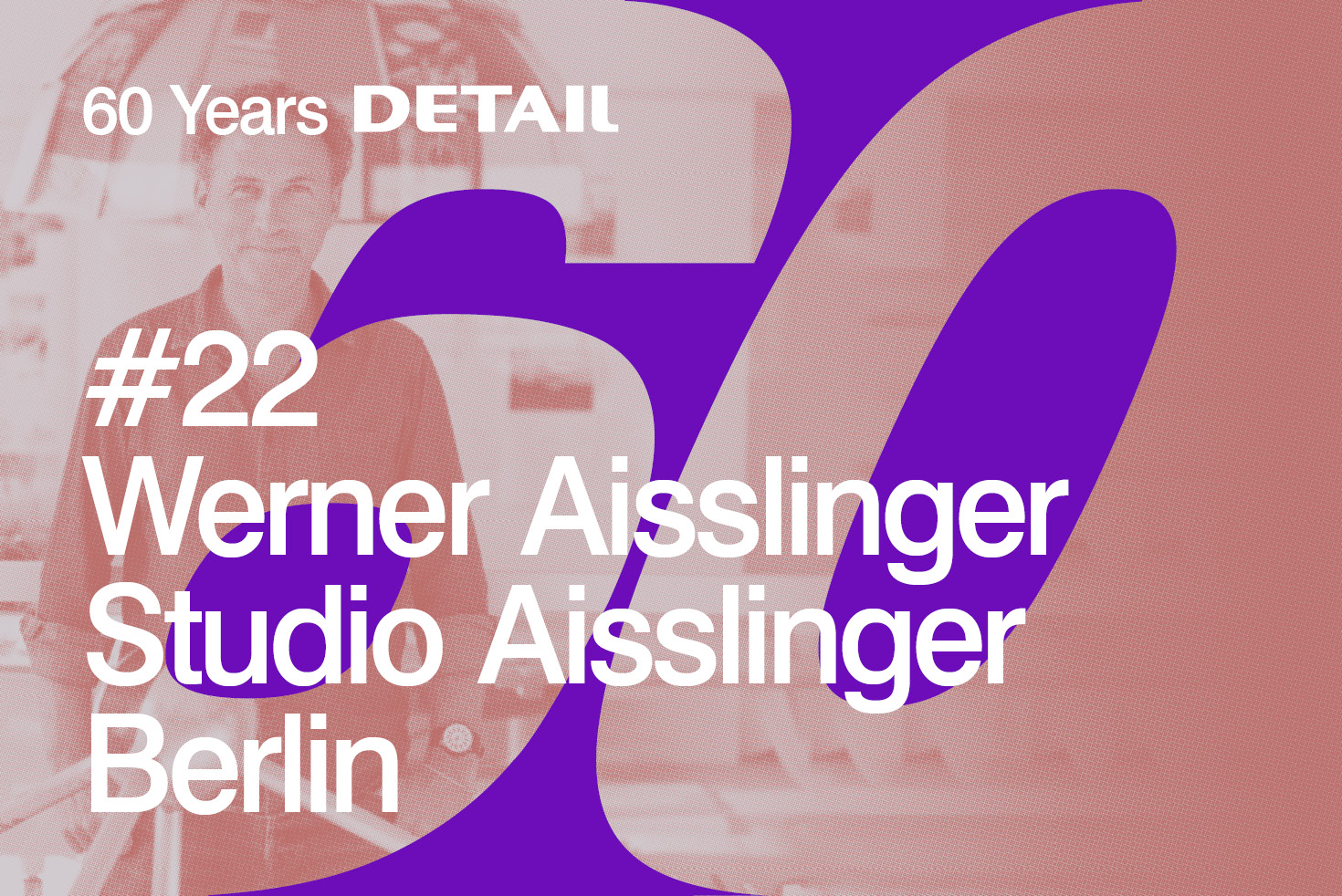 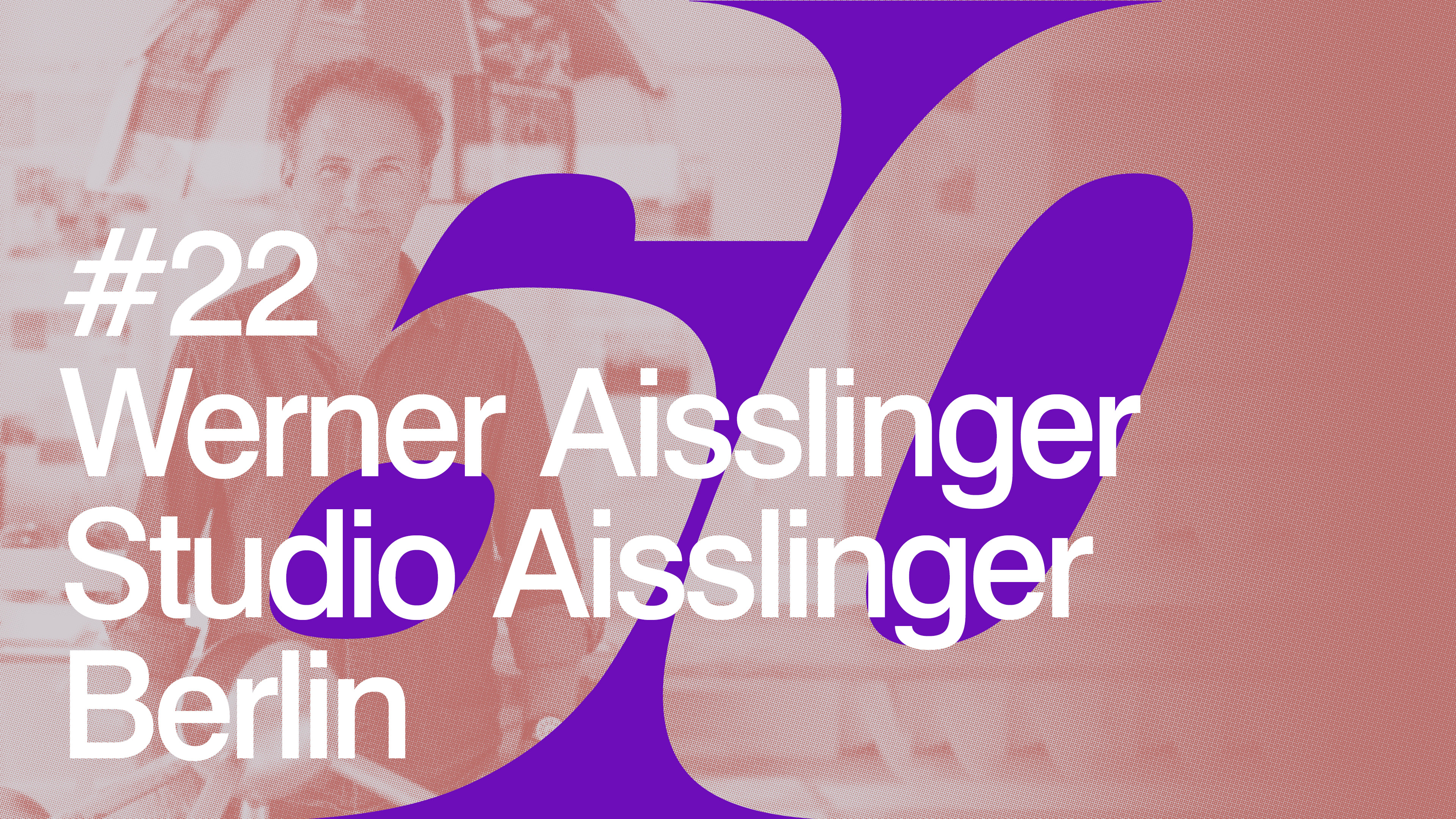 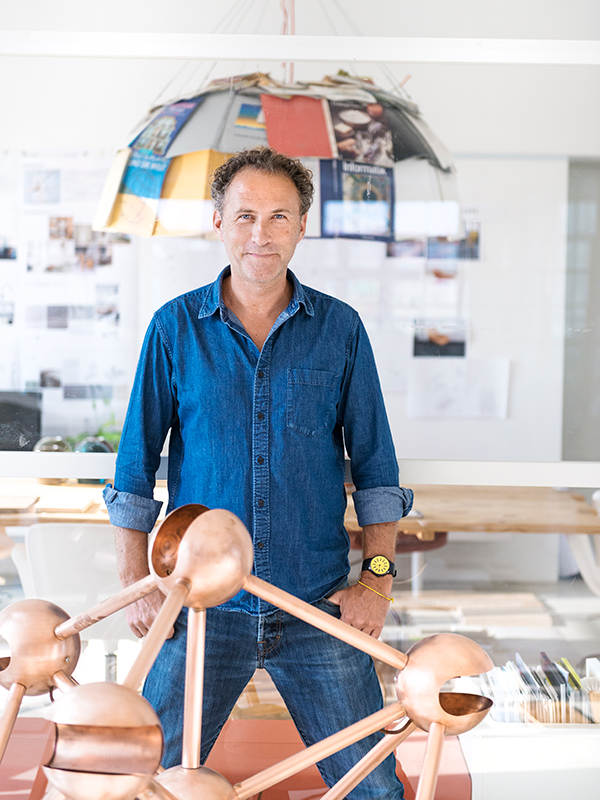