The Battle of Worldviews
In the current exhibition, the Architekturzentrum Wien is presenting new findings related to the city’s architectural development from 1945 until 1955. Director Angelika Fitz draws our attention to a blind spot in the history of Vienna - one that has, until now, received little consideration. The occupied Vienna of the post-war era became the scene of a power play among the Allies, a competition for each to promote its respective worldview in the rebuilding of a new, democratic Austria. The visions that arose included a city of communal living and one of single-family dwellings, a Vienna of garden cities and one of high-rises.

Ideological Concepts for Vienna
More than 1,000 exhibits tell a story of the differing intentions for Vienna that were espoused by each occupying power.
For instance, the British tried to promote a third way between communism and capitalism with their concept of a democratic welfare state. Their restructured, more relaxed Vienna was to be characterized by planned communities and neighbourhood districts. In contrast, France planned to launch a cultural offensive deliberately aimed at the city’s élite and youth. In 1948, Le Corbusier visited the Austrian capital and presented his radical visions concerning architecture and urban development. These ideas were enthusiastically taken up by the young architecture scene, if not by postsecondary institutions.The American occupying forces imported their expertise in housing construction to Austria and erected model districts such as the one in Vienna’s Veitingergasse (1952-1954). In keeping with the American way of life, they invested in private homes and apartment buildings for working people, but not in social housing.
With their firm belief in technical progress, the Soviets’ plan for Austria involved a socialist utopia featuring skyscrapers and apartment complexes.

Box versus Gallery Theatre
The various political concepts extended even to the auditorium of the Vienna State Opera House. For its reconstruction, the Americans favoured the historical box-style theatre, while the Soviets were for a democratic, egalitarian gallery style. In the end, the Western vision prevailed, with boxes reserved for companies such as Ford, Philips and Mercedes, which can be seen at the exhibition, which shows the large seating plan for the new State Opera House.

The Exhibition Cold War and Architecture will run until 24 February 2020. 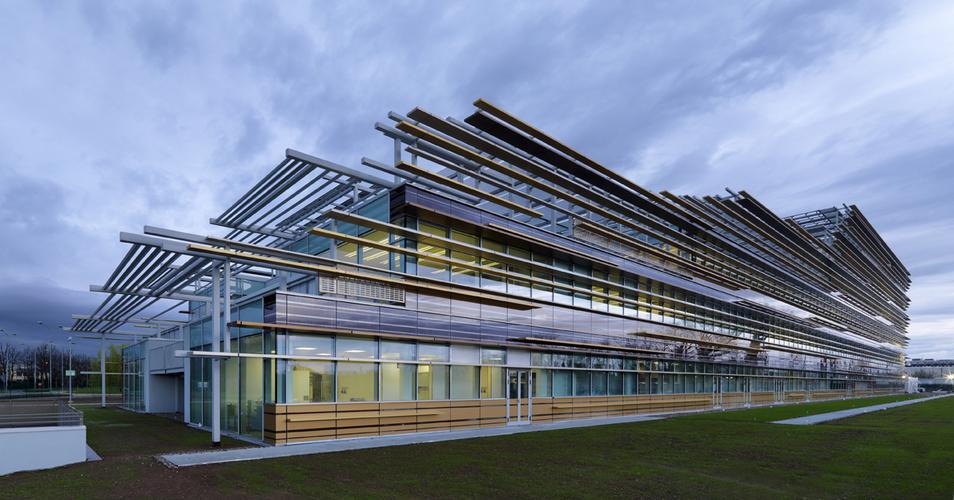 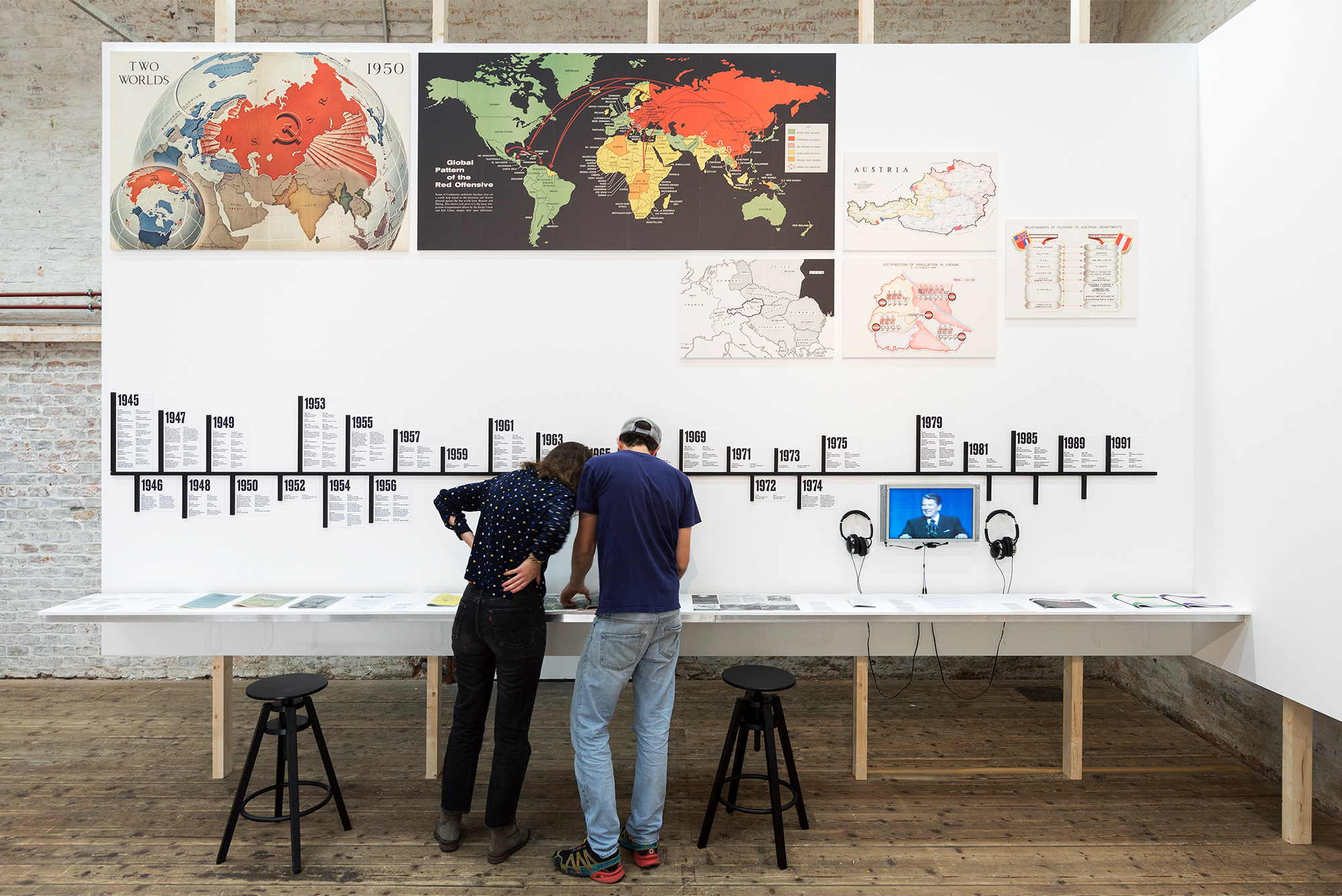 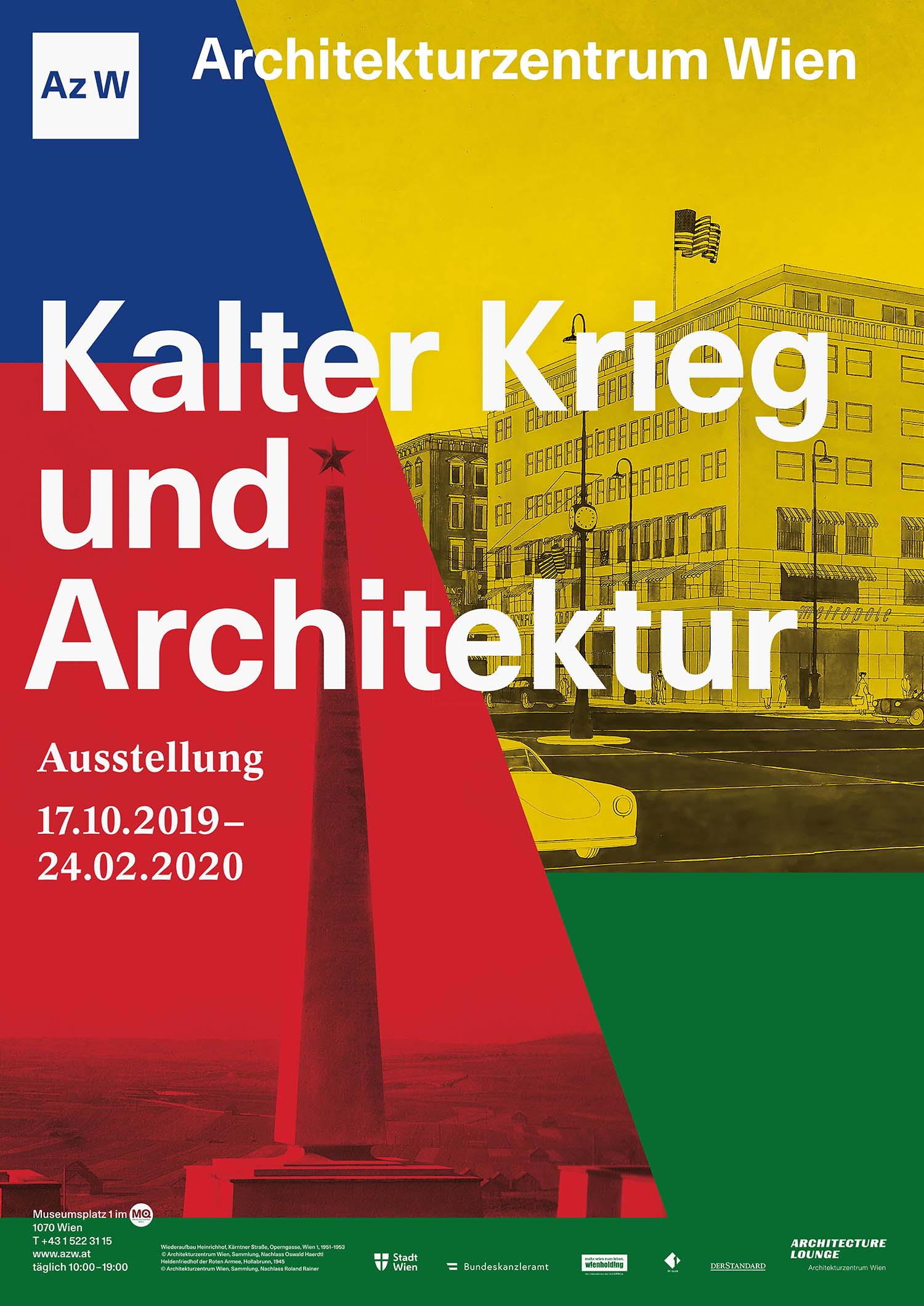 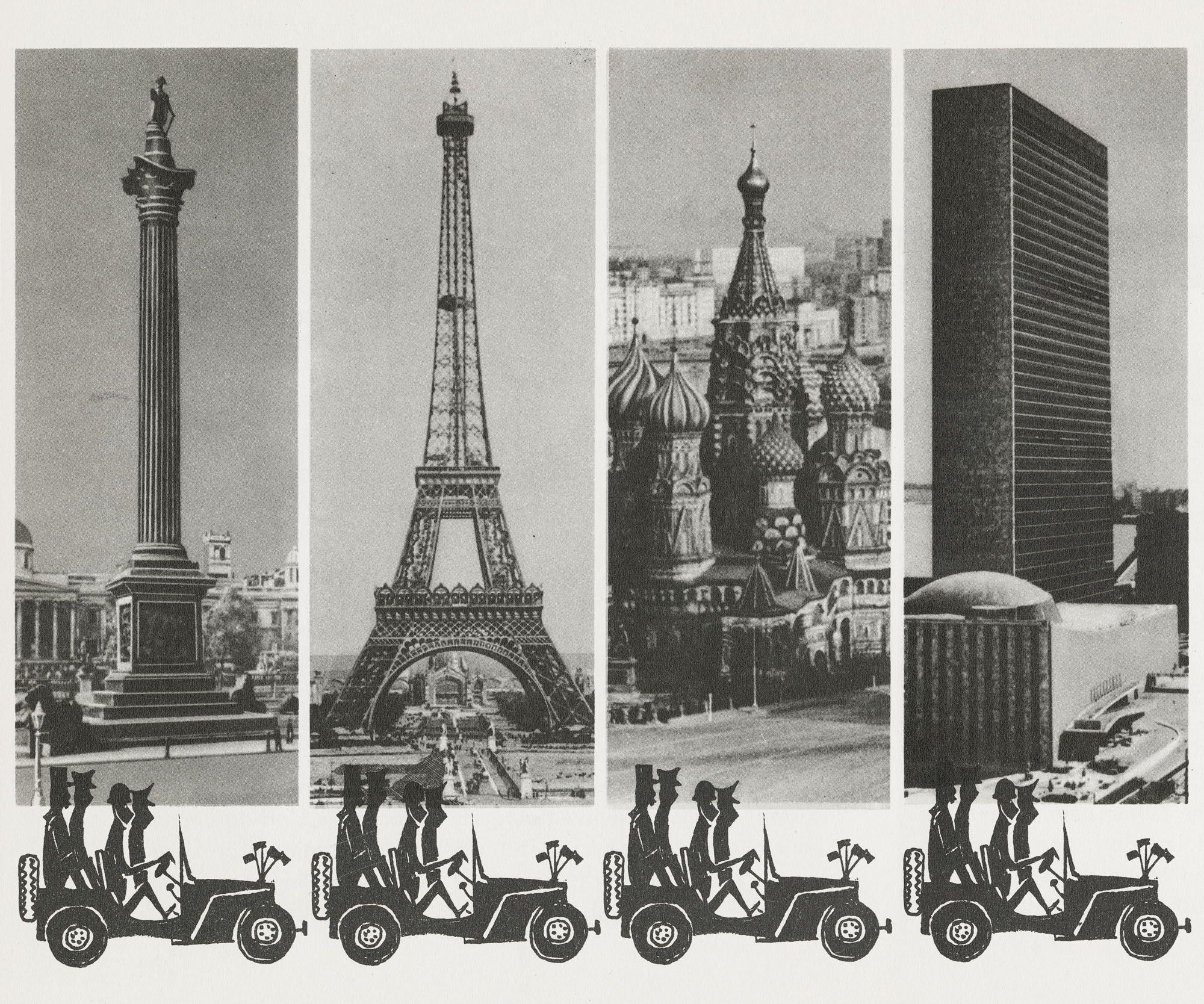 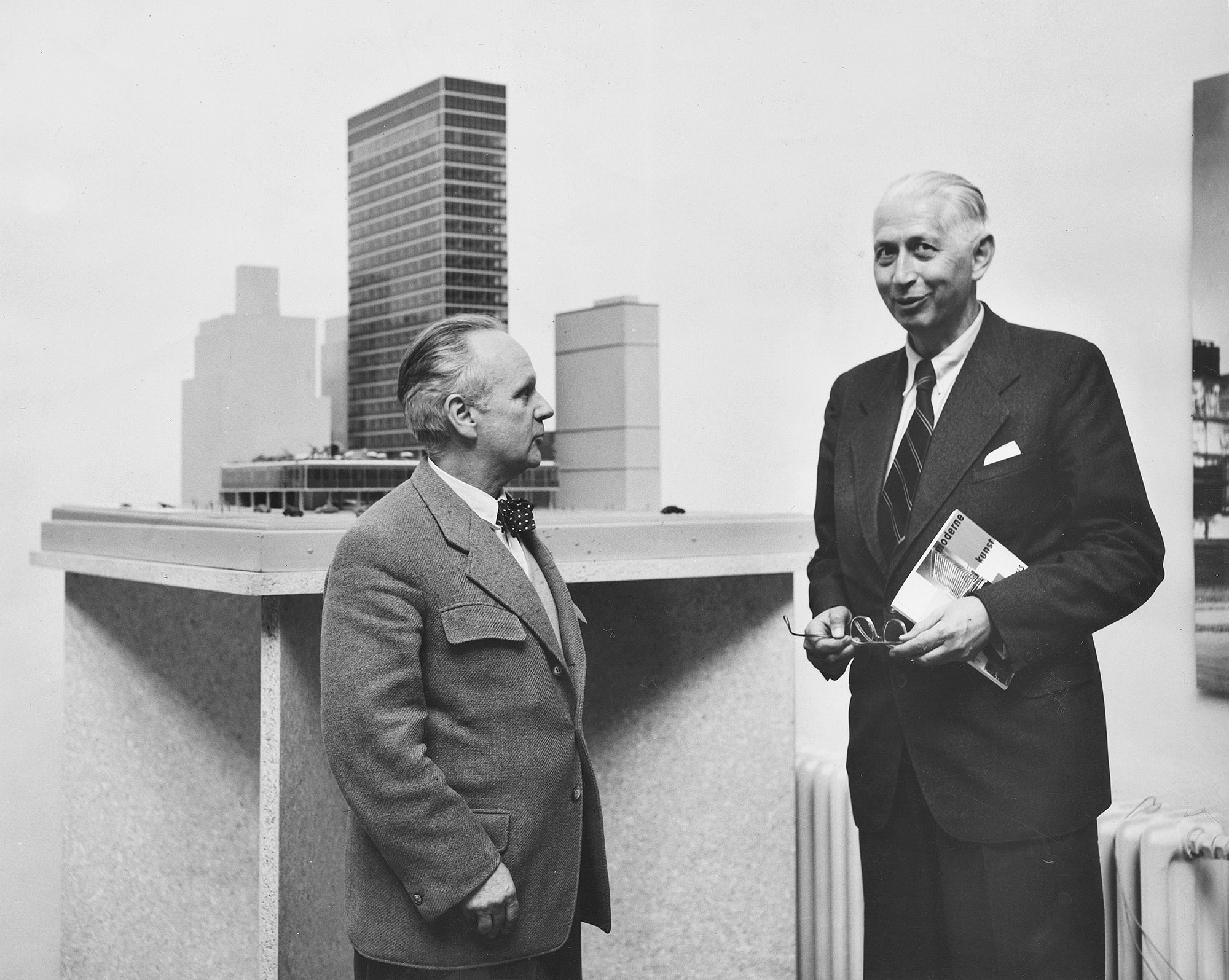 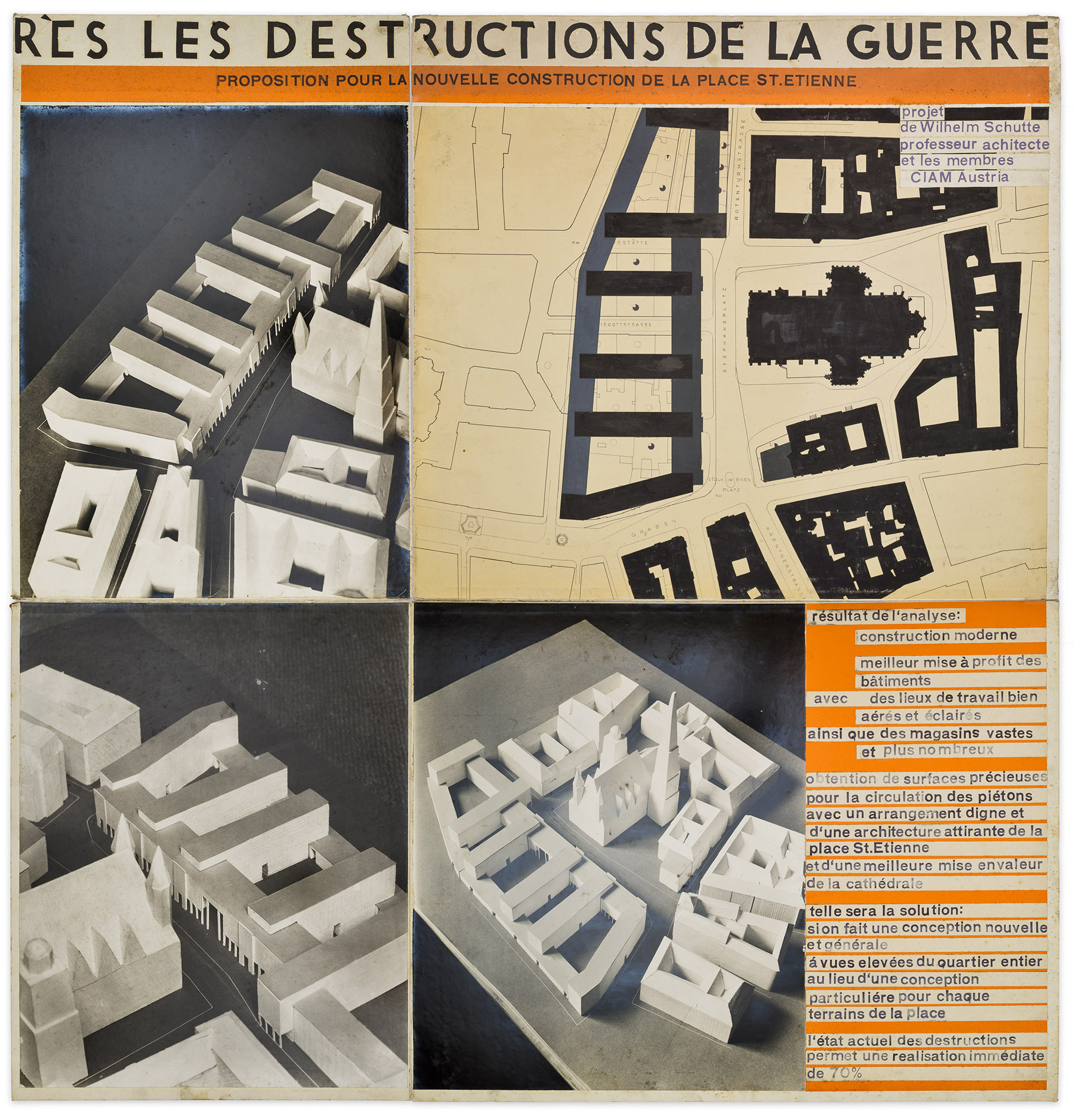 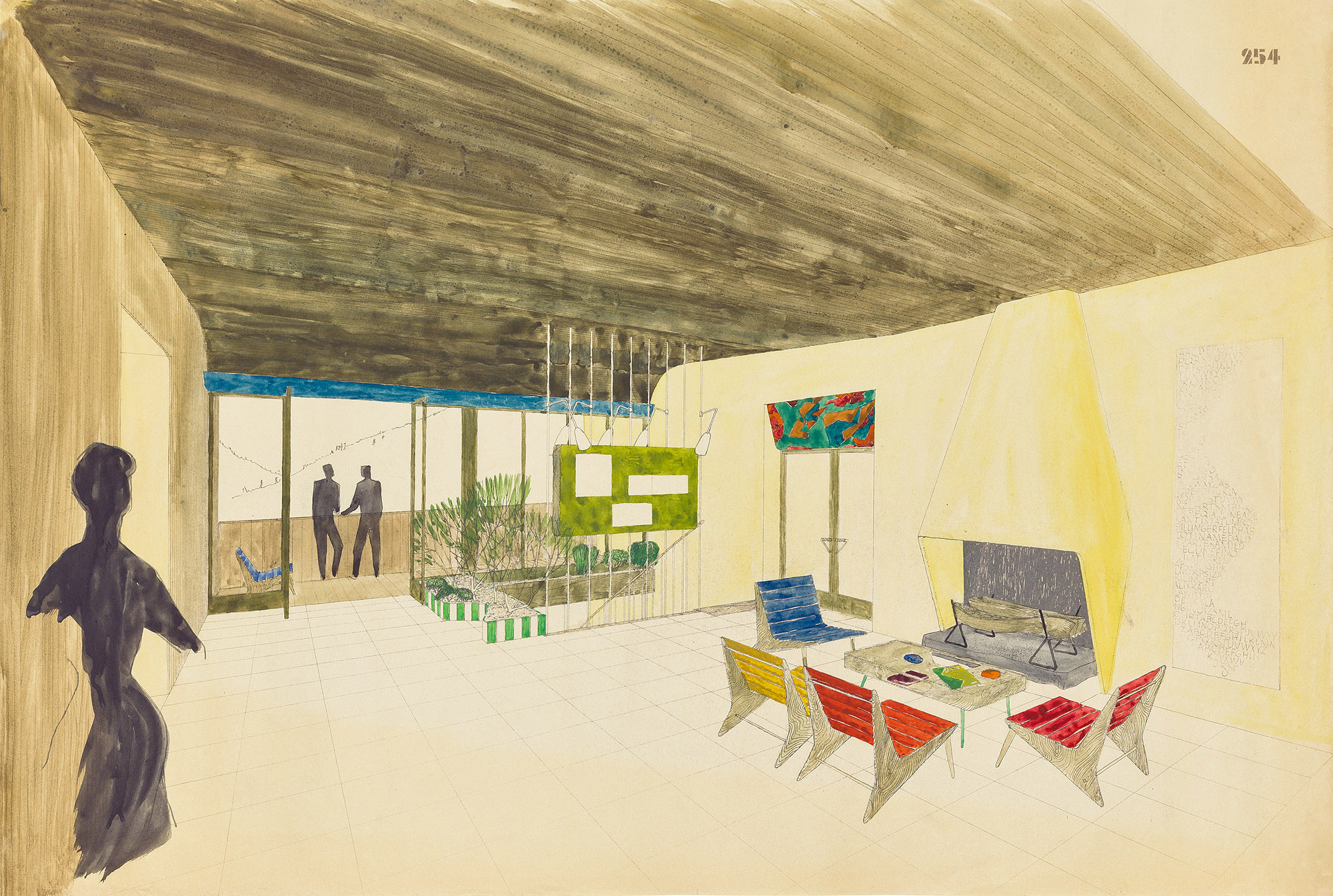 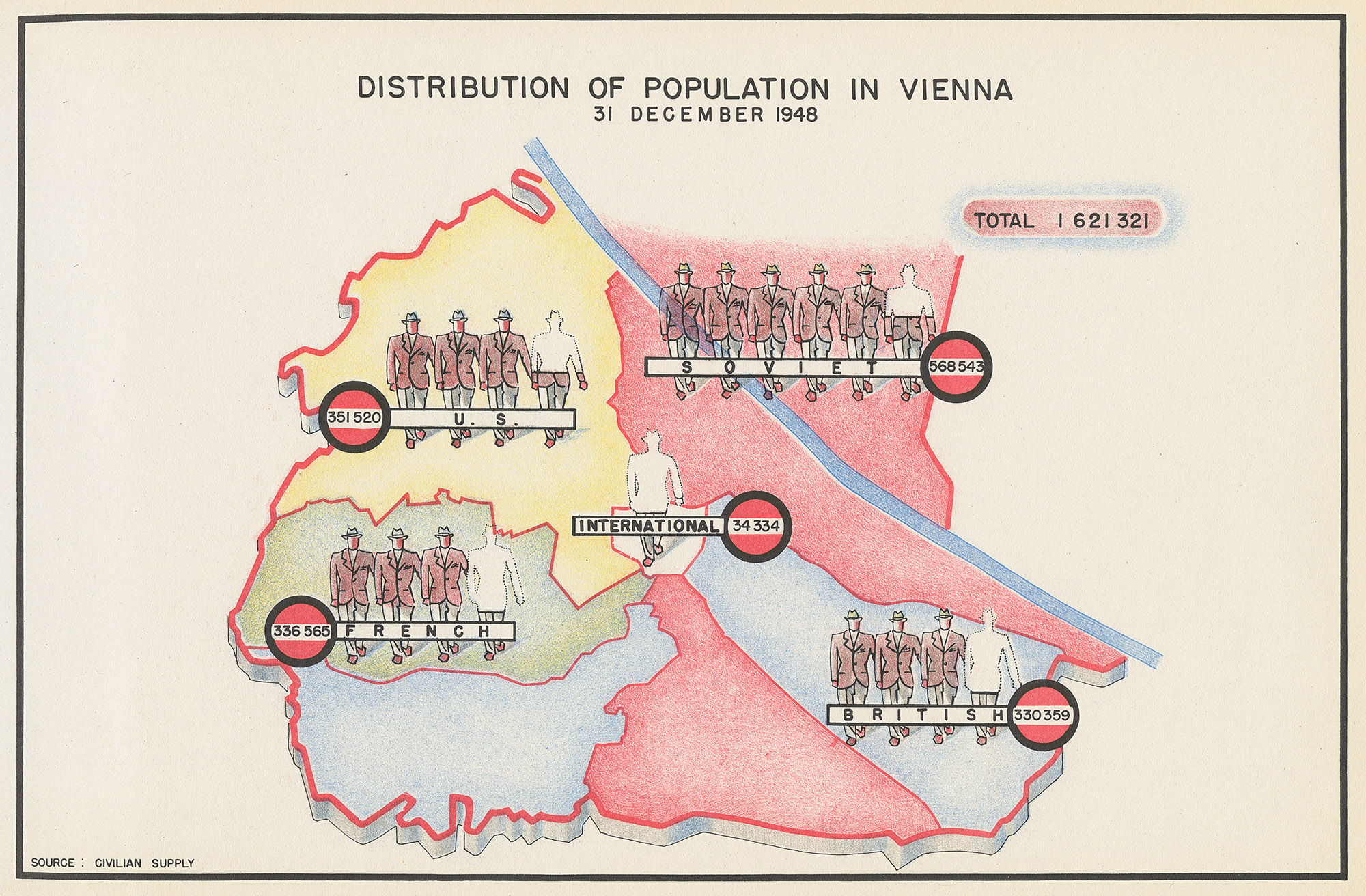 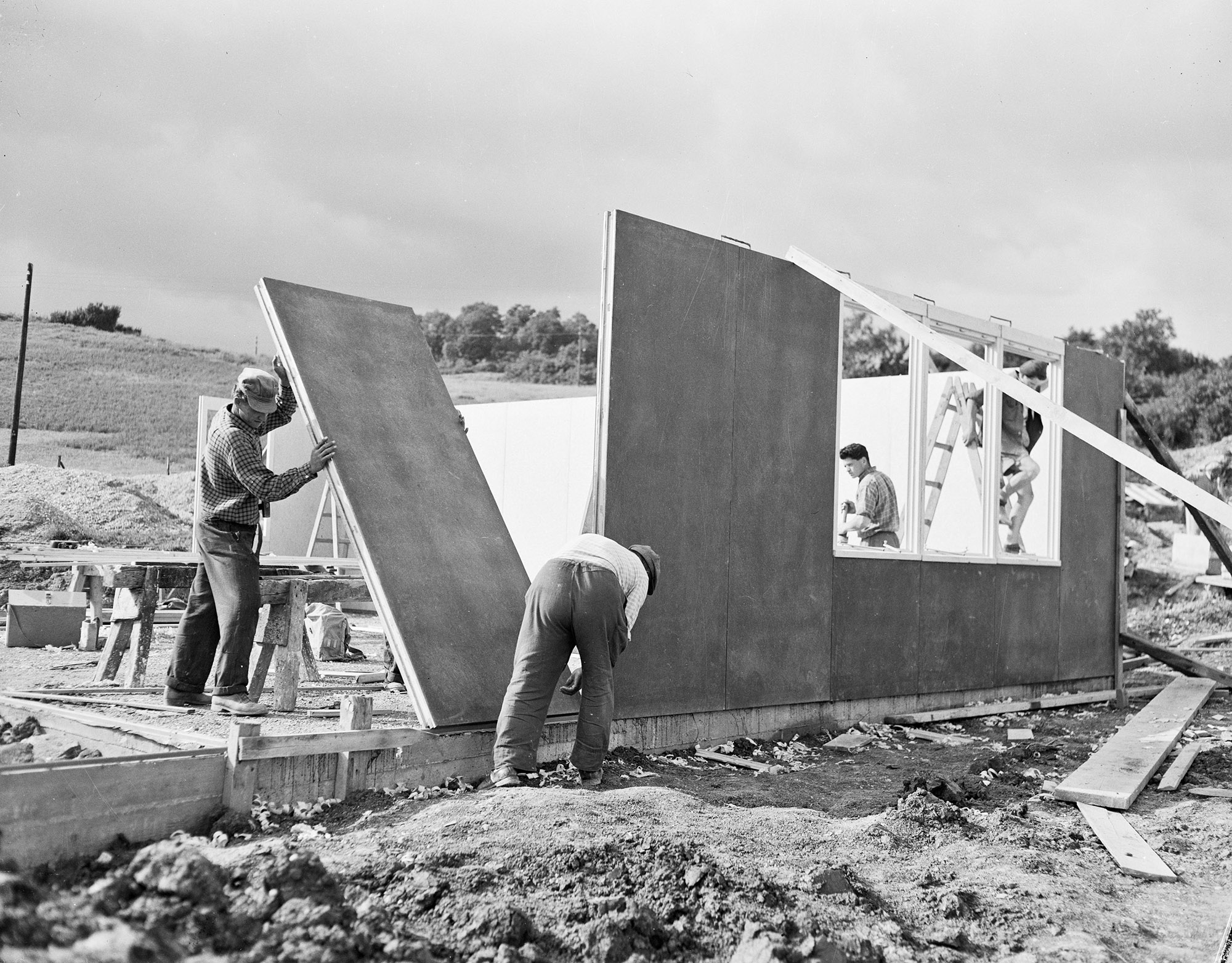 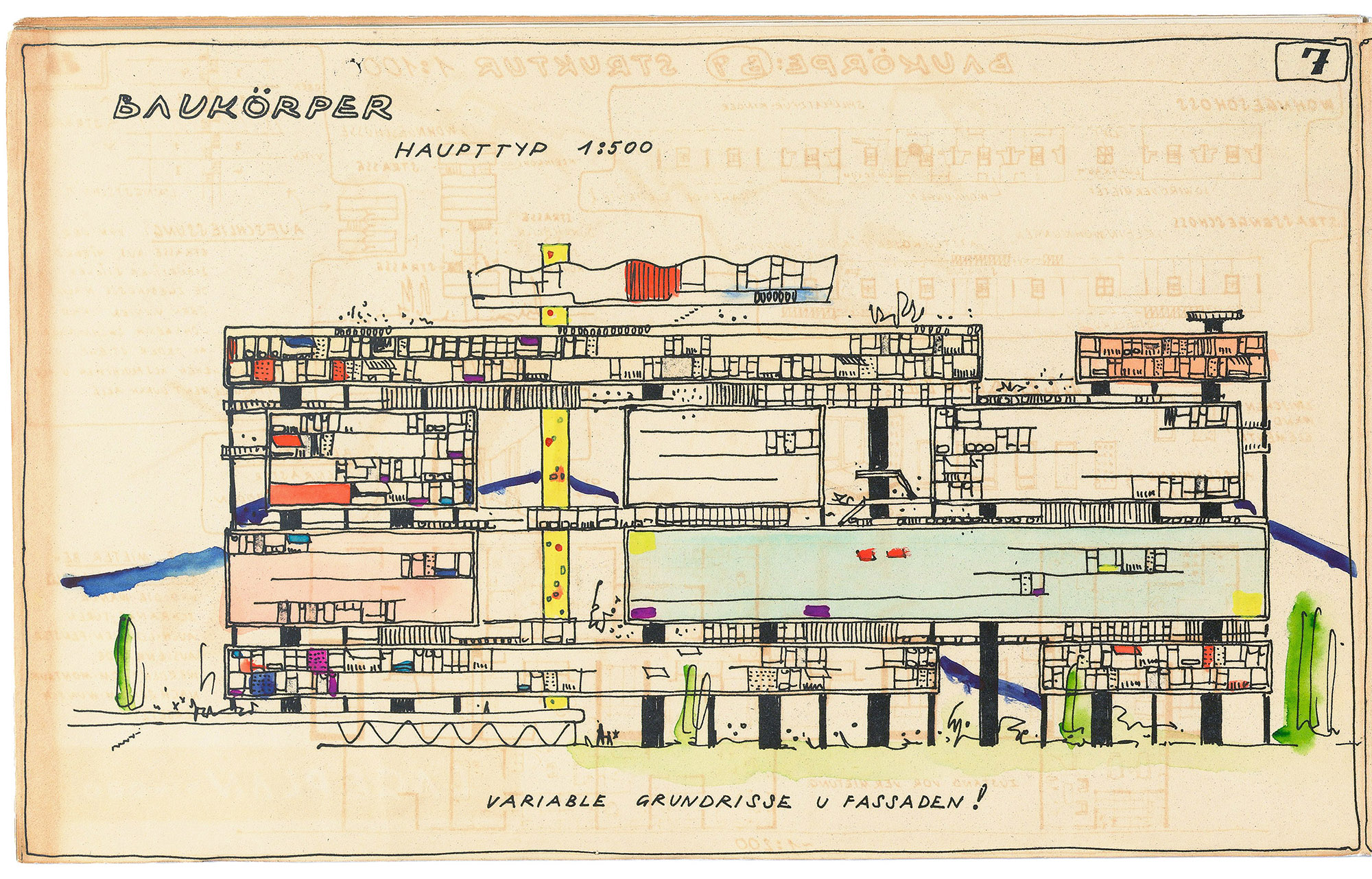 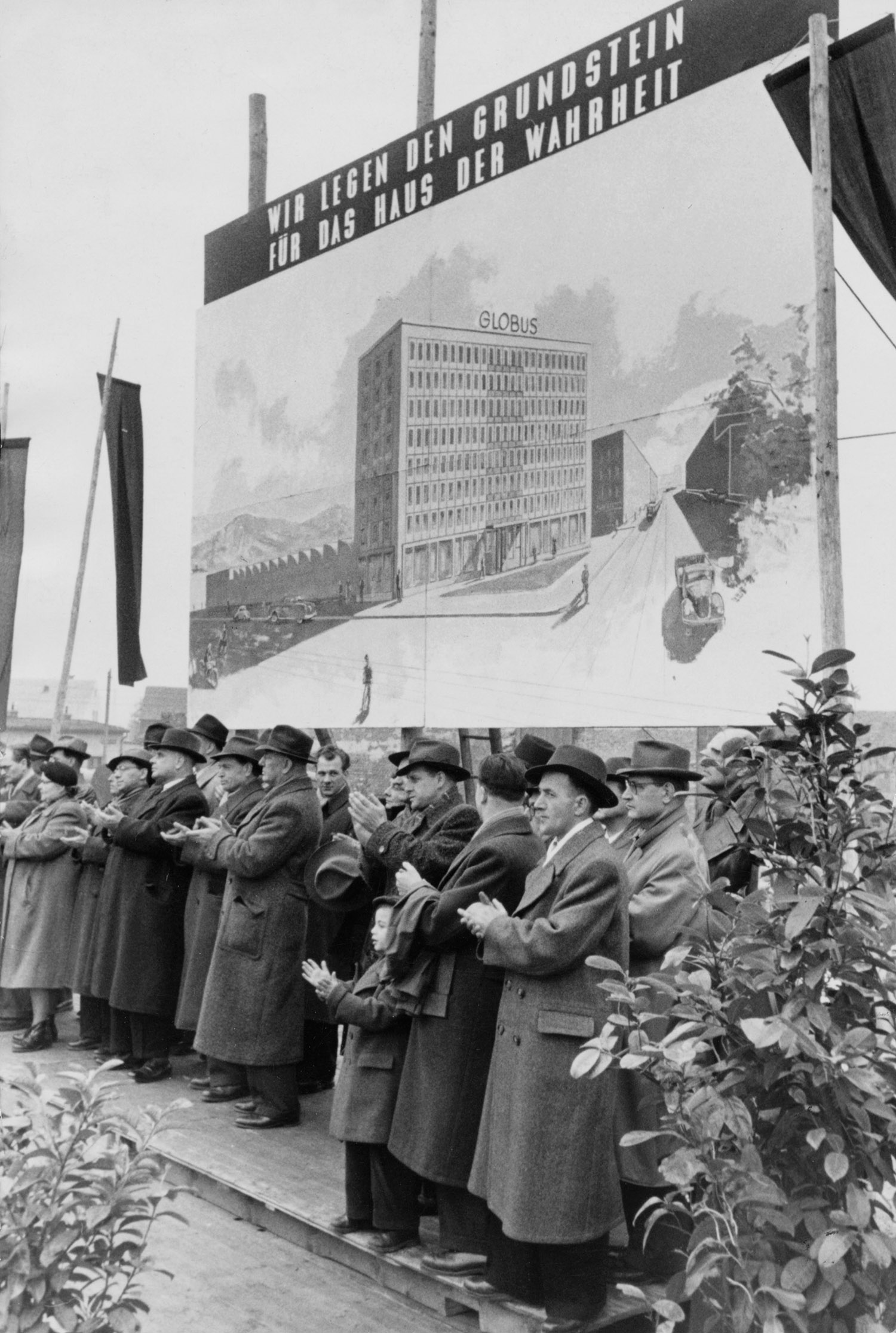 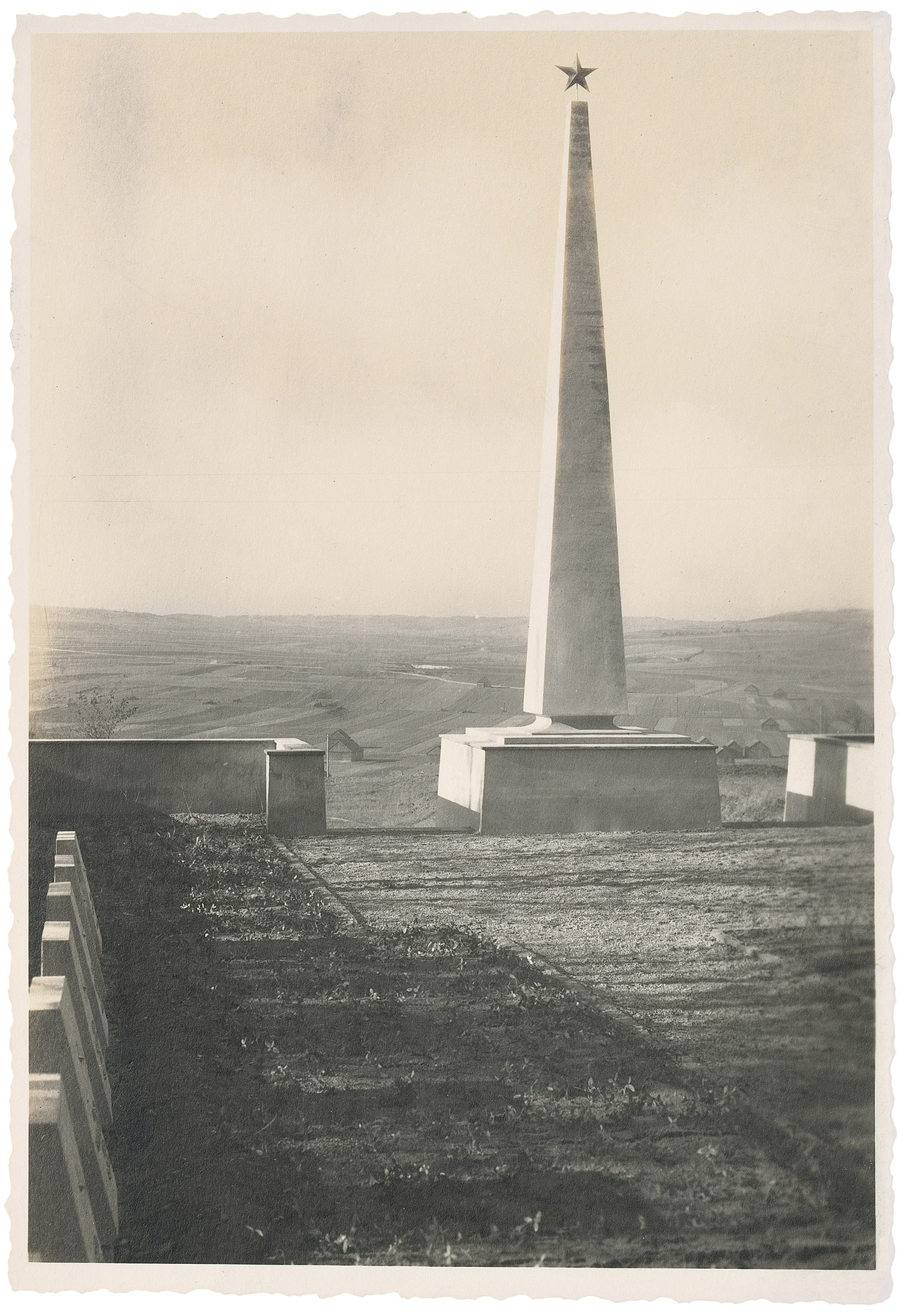 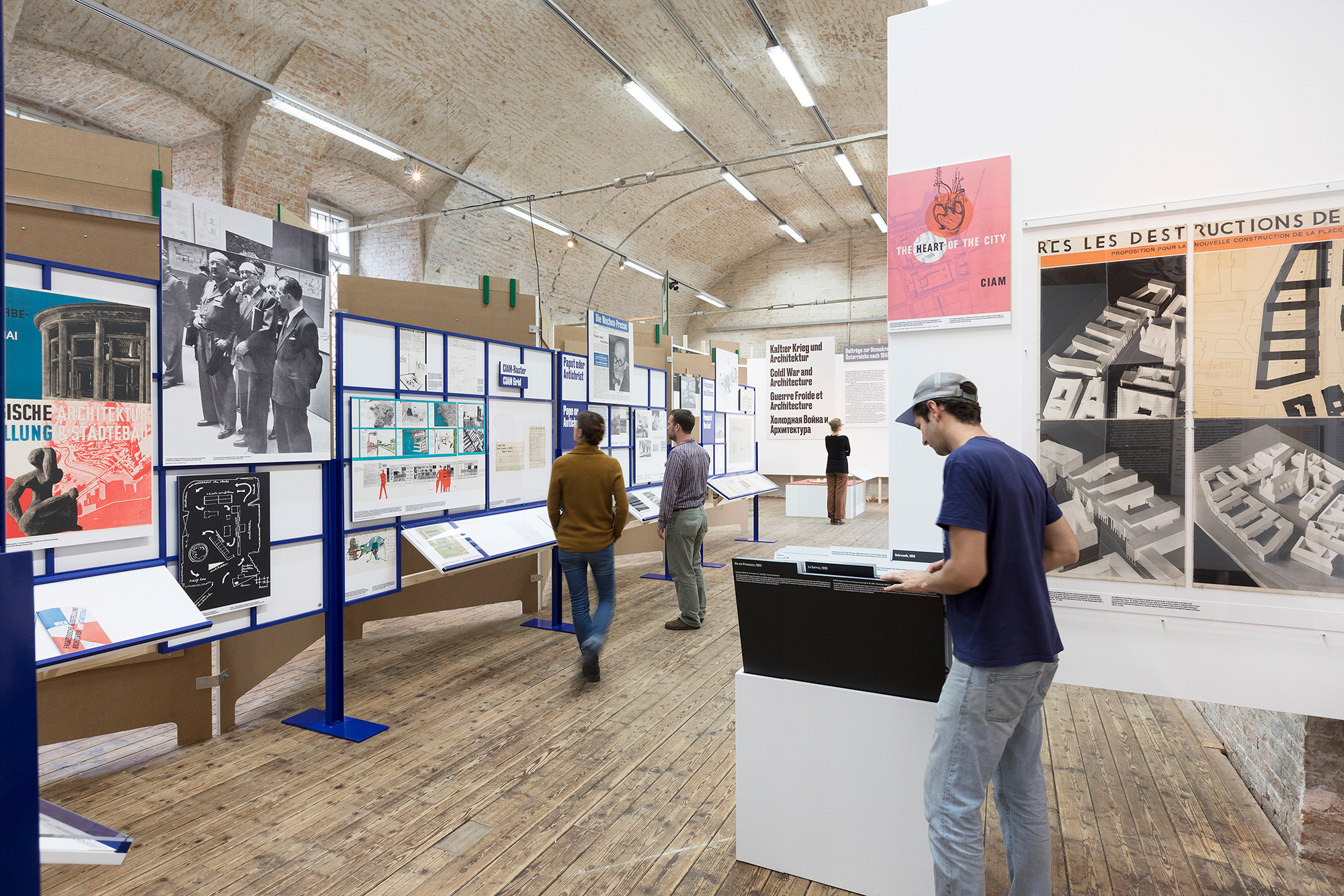 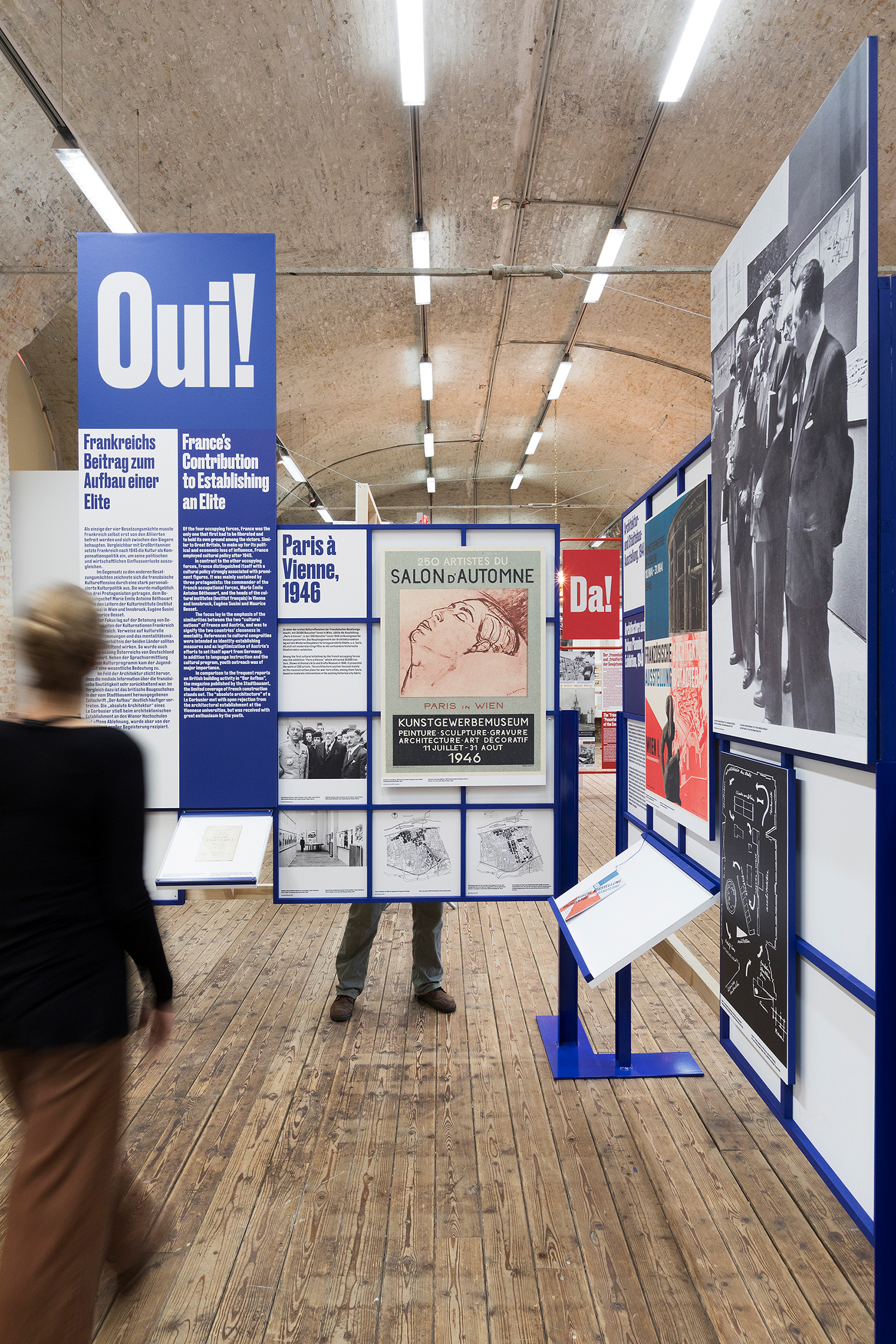 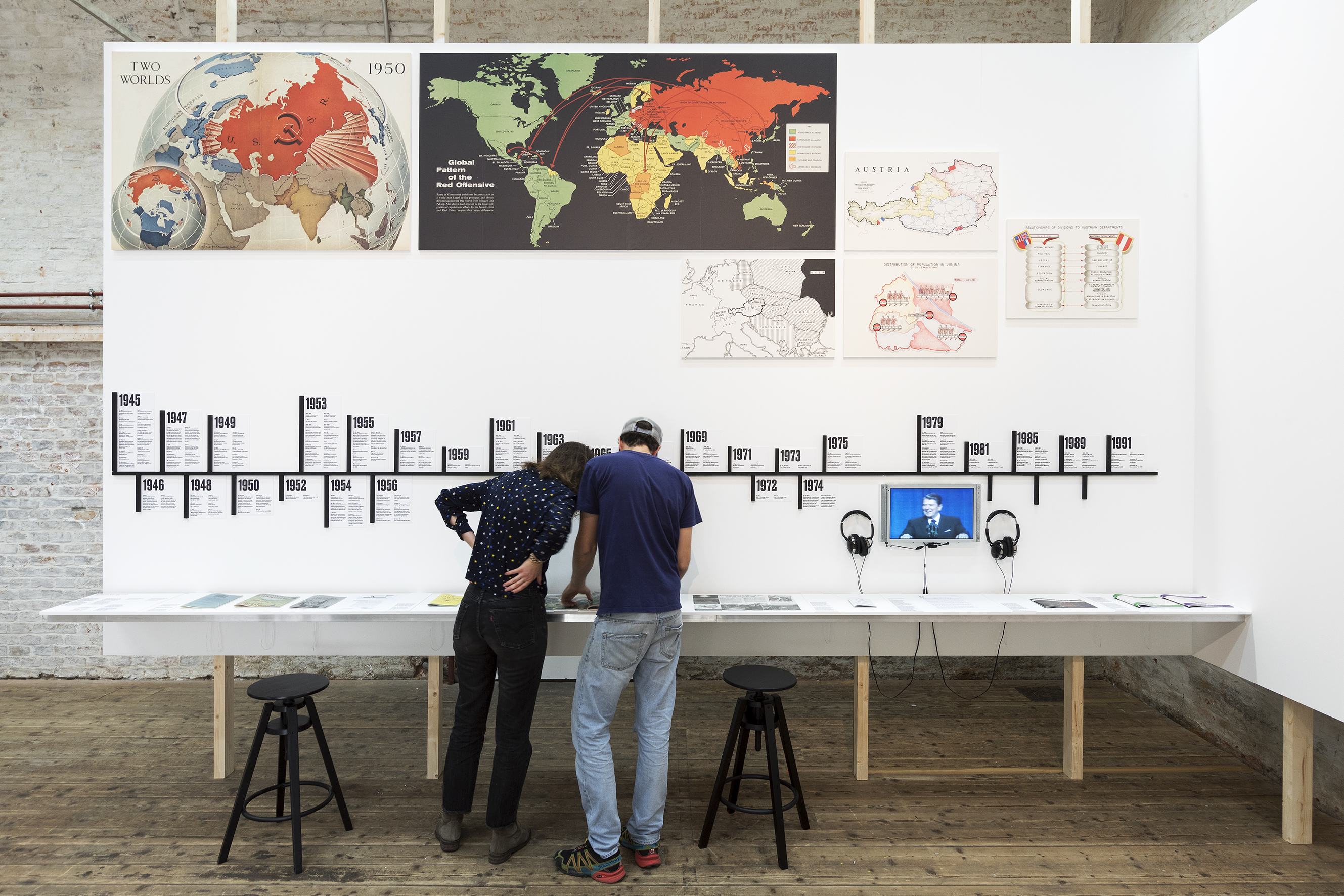