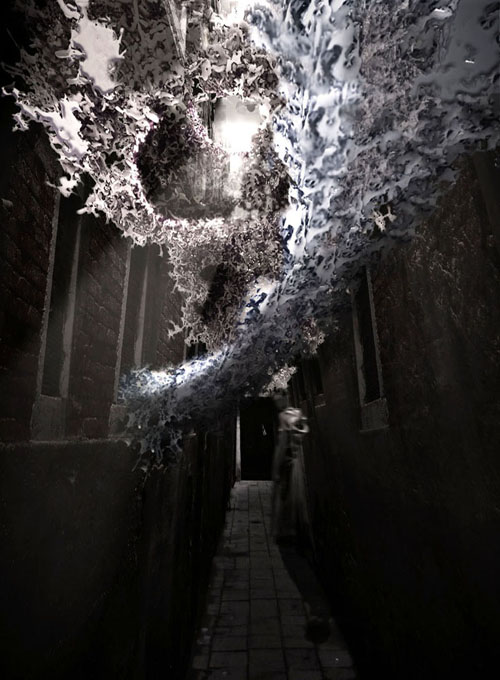 The architectural research studio, “Codes in the Clouds”, was formed at the Dessau International Architecture Graduate School, by the German architect, teacher and academic, Liss C. Werner. She has exhibited the studio's work at the 13th Venice Biennale in 2012 and, as a visiting professor, taken it on tour to the Carnegie Mellon University, Pittsburgh in 2012–13. Here is some of the studio's exciting recent work as seen through her own, and her student's projects in both Germany and the USA. Uncovering the potential of computational design, and the use of cybernetics in architecture, Werner aims to reveal the sublime and philosophical in the conceptual, formal and tectonic qualities of her work, particularly where the work is further developed into architectural prototypes as emergent, rule-based organisms. Codes in the Clouds has been exhibited and published at ‘DigitalFutures’, at Tongji University in Shanghai and the 13th Venice Biennale 2012 in the Slovenian pavilion. Liss Werner is the editor of the forthcoming book '[En]Coding Architecture - the Book', following the international conference she chaired of the same name. Christopher C. Hill. 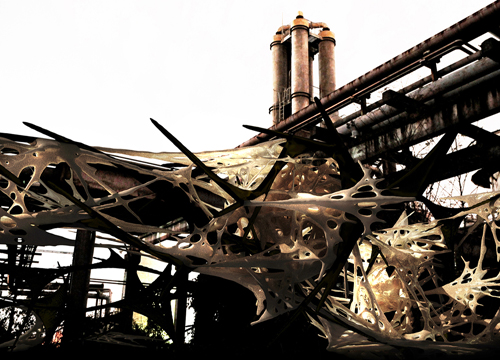 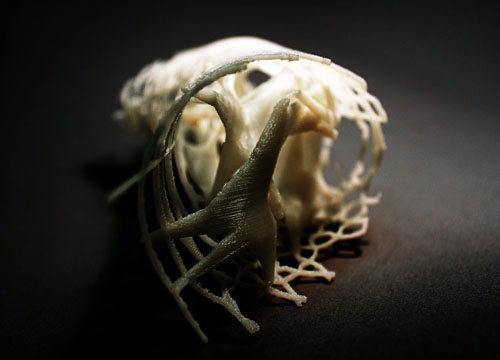 CITC_IV_Atrophic [Re]Topography - Venice
Steven Ko and Emerson Stoldt.
Research: Investigation into the anatomy of cultural ornaments as construction of codes 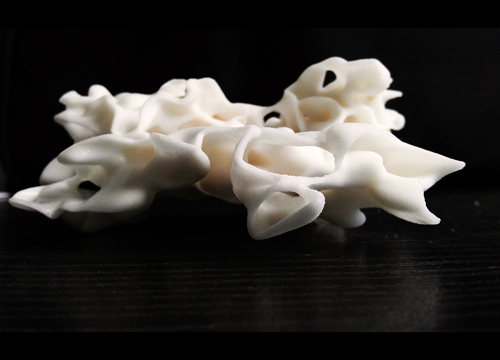 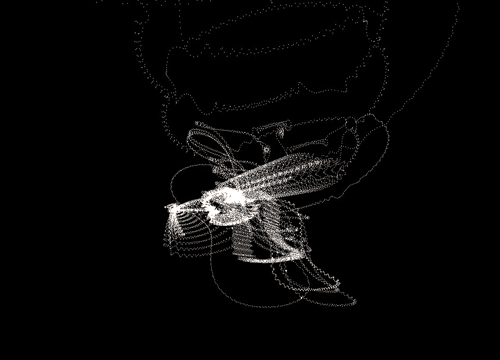 CITC_III_Thirteenth Venice Biennale 2012 – 2112AI 100YC, Maribor
Fei Teng, Youzhi Wang and Bin Zhang
Project Title: +Vedo\Vino
Research: +Vedo\Vino merges the green areas of Maribor. Based on a demographic analysis over the last decades the project challenges the issue of an ageing city, and at the same time the transformation of an urban network into a scripted greenscape. Human behaviour interacts with material behaviour to arrive at a set of computationally generated spaces, pathways and transportation systems. 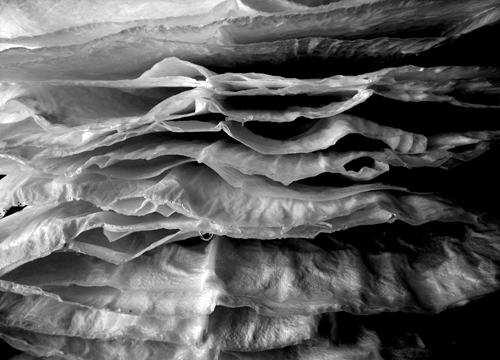 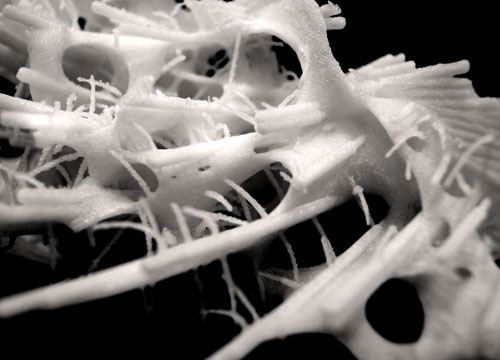 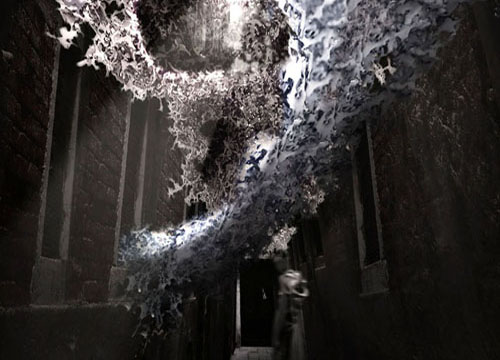 Project Title: Transformative Metempsychosis
Research: Automated reconstruction of the city of Venice. Investigation in
This case study uses autonomous agents that respond to environmental syntax, spatial variables, as well as the information each agent leaves behind as a deposit. Therefore, to design the architecture, one must design the mechanics of the rule-bound relationship of the agent to its selection of a deposit location, which then leads to macro scale behaviours of the build pattern, which then lead to spatial constructs that serve its designed purpose. 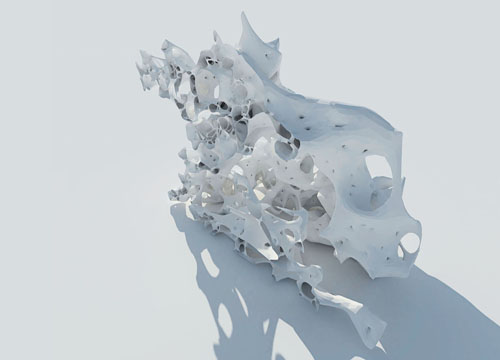 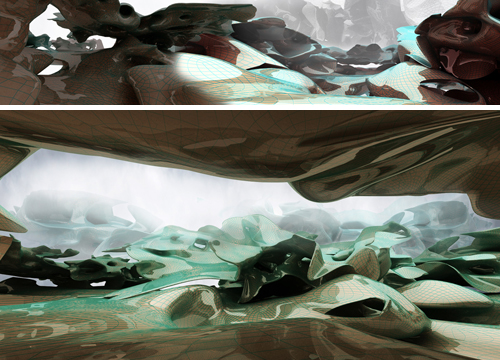 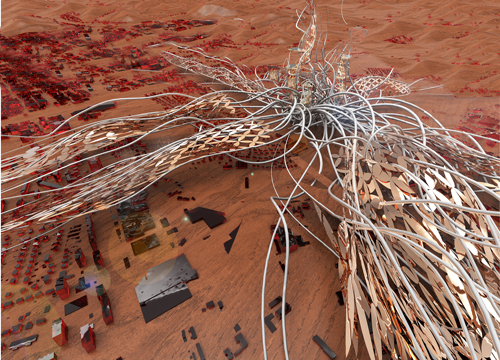