Copenhagen is a think tank for the liveable city designed for people. Its self-image is being upheld by the steady expansion and improvement of public spaces and their qualities. Infrastructure projects, such as the revitalization of the harbor and increased cycling paths, as well as new buildings and urban squares along the Øresund, are critical milestones in the city’s ambitious urban development program.

Dan Stubbergaard and the team at his Danish architectural firm Cobe have played a decisive role in shaping Copenhagen’s new cityscape. Their designs are known for fostering a high quality of life in the city, creating dynamic and functional urban spaces and making them attractive for young and old alike. How can we succeed in activating the public with architecture? A conversation with Dan Stubbergaard of Cobe about public spaces in Copenhagen.

The recently published book “København. Urban Architecture and Publis Spaces” (Edition Detail, reveals the quality of life using the example of built spaces and architecture. It leads its readers on a tour of exploration, visiting exciting architecture projects and surprising districts between Ørestadt and Nordhavn. On display are daring typologies such as Amager Bakke, a ski slope on a waste incineration plant by BIG, spectacular iconic buildings and popular public spaces for the urban community, represented by the Israel Plads in Nørrebro by Cobe.

Dan Stubbergaard founded Cobe in 2006; today his studio operates as a think tank with 150 employees from around the world. Cobe’s expertise spans well-considered masterplans and public space interventions to spectacular conversions and new buildings. Many of Cobe’s projects are just a stone’s throw away from its office in a converted warehouse in Nordhavn, the site of the largest urban development project in northern Europe. For Dan Stubbergaard, architecture’s relationship to the public and the communal qualities of public space are a central focus of equal importance in private and public projects alike. 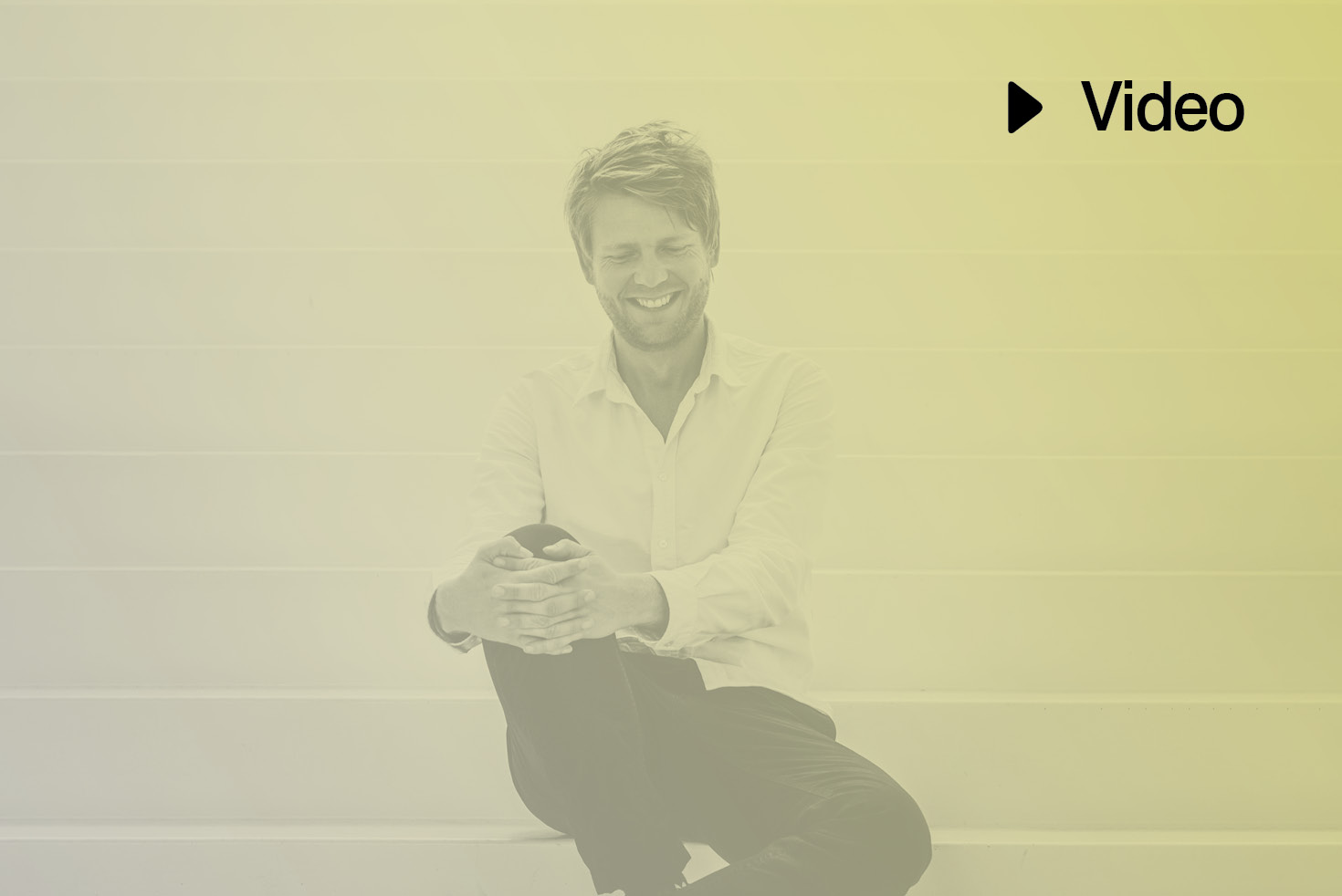 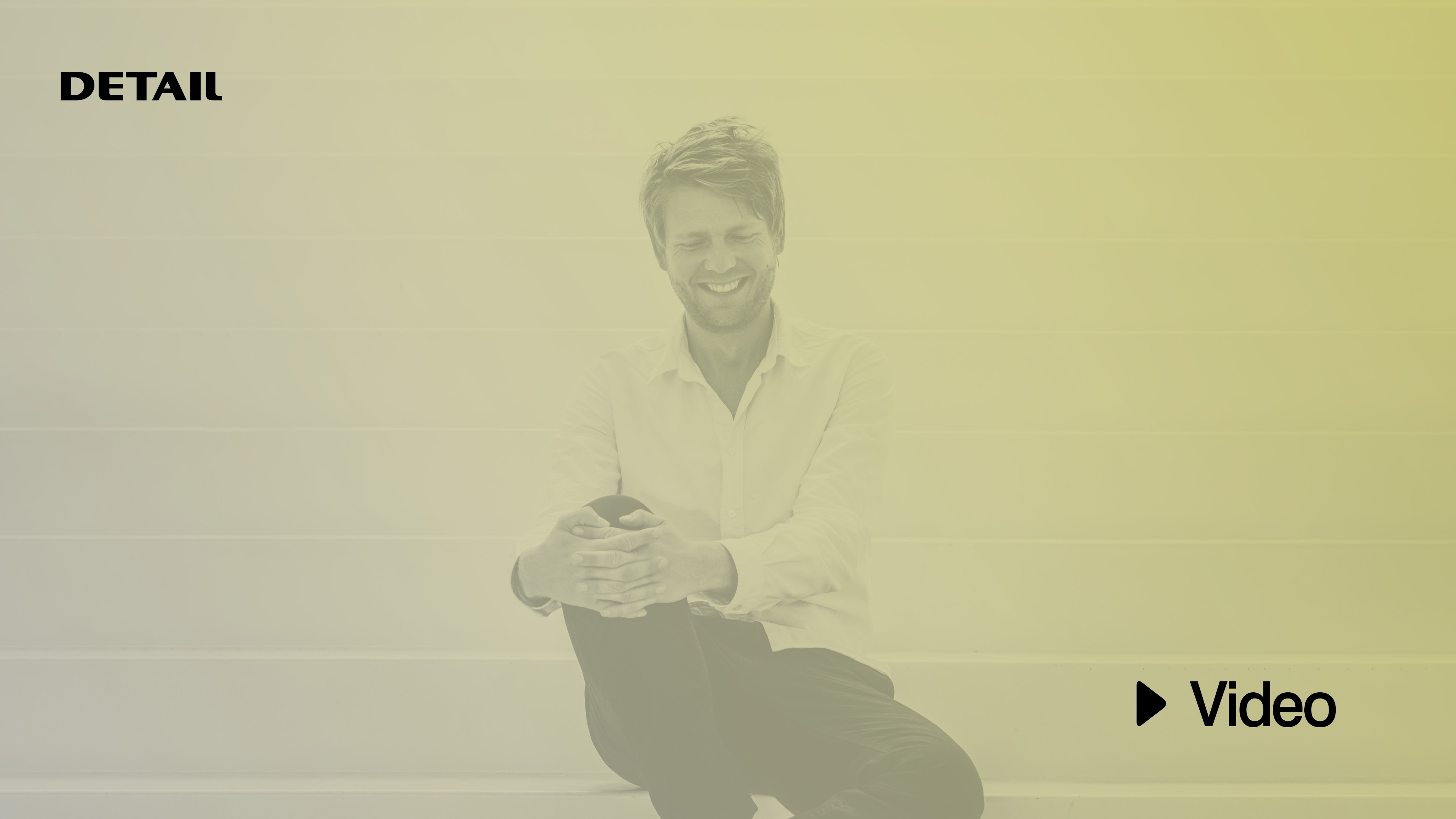 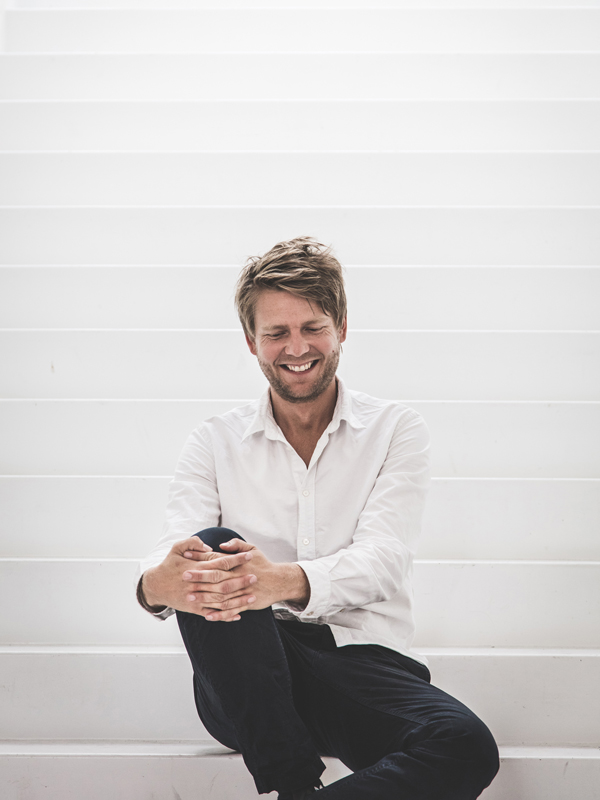 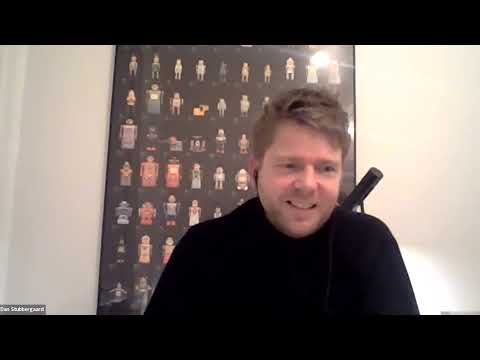