How can a GDR-era department store be transformed into modern office spaces for an online retailer? Jasper Architects had the right idea: they carved deep notches into all four façades of the former Centrum department store and allowed natural light to penetrate the interior. Protruding terraces now enable employees to step outdoors during their breaks.

The video by HG Esch captures qualities that make this location at Berlin’s Ostbahnhof unique and shows how the old department store’s new contents and altered appearance are engaging in dialogue with the city.

Jasper Architects was founded in 2008 by architect Martin Jasper and has branches in Berlin, Buenos Aires and Vienna. The team works on projects in Germany, Poland, Austria, Spain, Ecuador, Argentina, Chile, Peru, Panama and the Caribbean. The cross-cultural and flexible way of working contributes a lot to the character of the office. In times of digitization, Jasper Architects creates places where people come together and spaces in which architecture can unfold its effects on its users and their life. Their portfolio includes various projects from interior design and building design to urban planning, all of which follow a common methodology: The projects adapt to the local milieu, history and context and the design concepts are developed from within a profound analysis and understanding of these parameters. In this way, Jasper Architects creates architectures with a strong identity that relate to the local within a global view.

Georg Gewers
After working as a sculptor and stonemason, Georg Gewers studied architecture in Aachen and Stuttgart. In 1990 his career as an architect began with Lord Norman Foster in London. In the following years he led his own offices until he and Henry Pudewill founded the architectural firm Gewers Pudewill in 2008.

Henry Pudewill
After studying at the Bauhaus University in Weimar, Henry Pudewill worked as an assistant of the Executive Board of Hebel AG in Munich, Karlsruhe and Cologne. Afterwards, he worked 15 years as a partner at Henn Architekten in Munich, Dresden and Berlin. In 2008 he and Georg Gewers founded the architectural firm Gewers Pudewill. 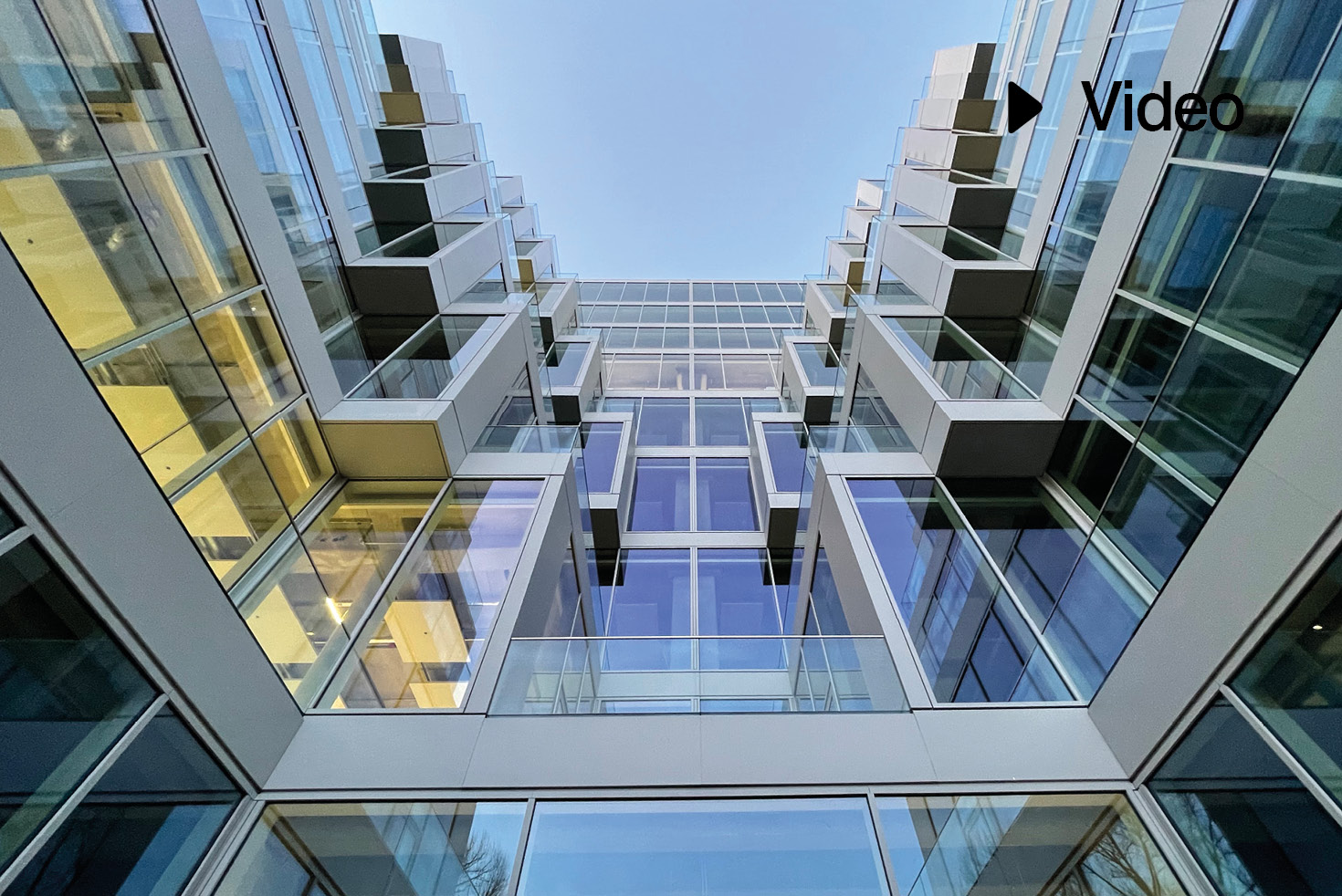 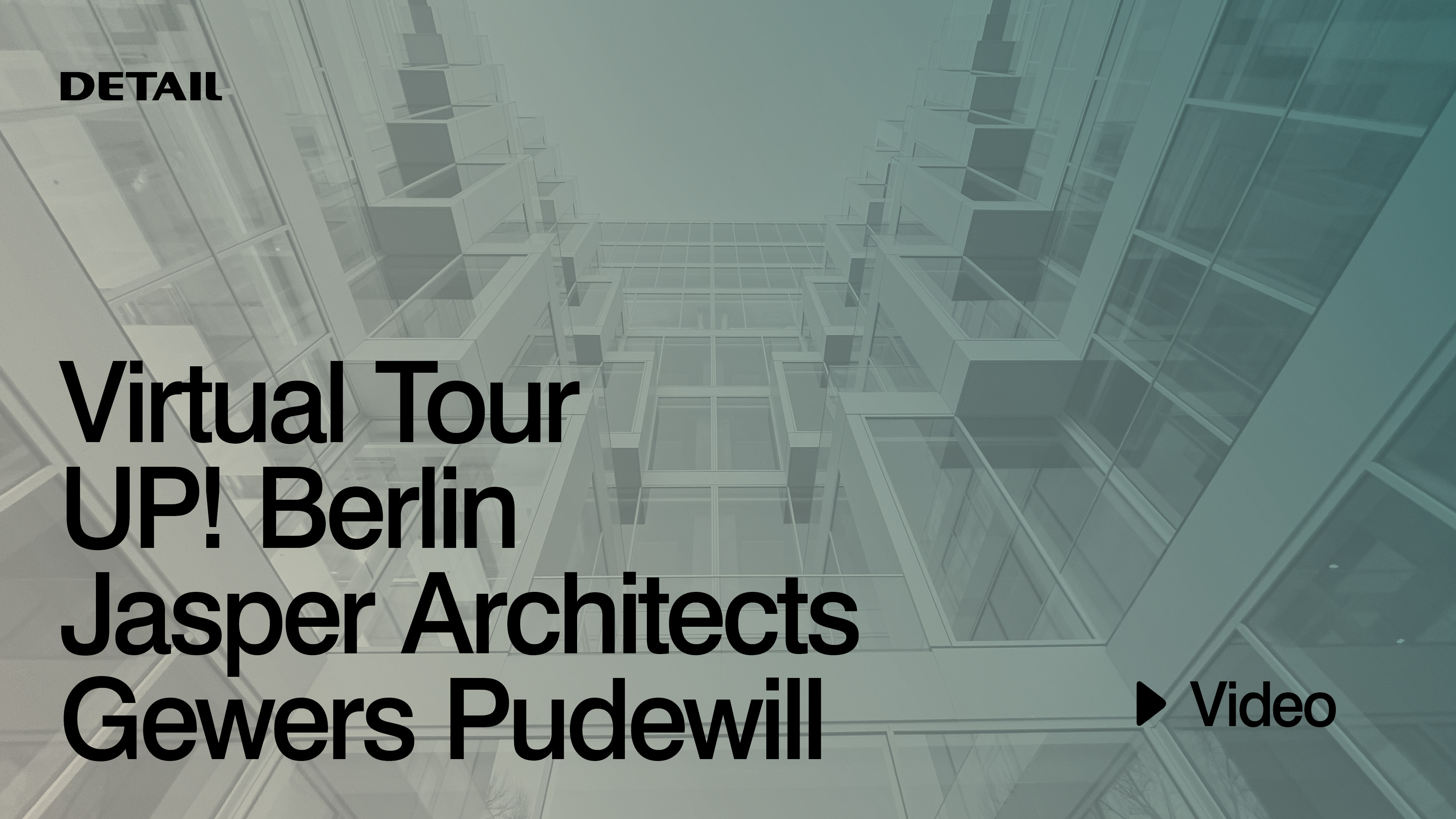 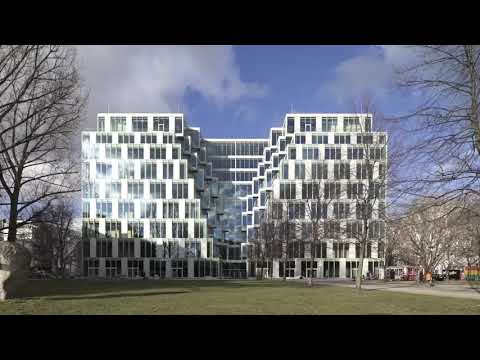